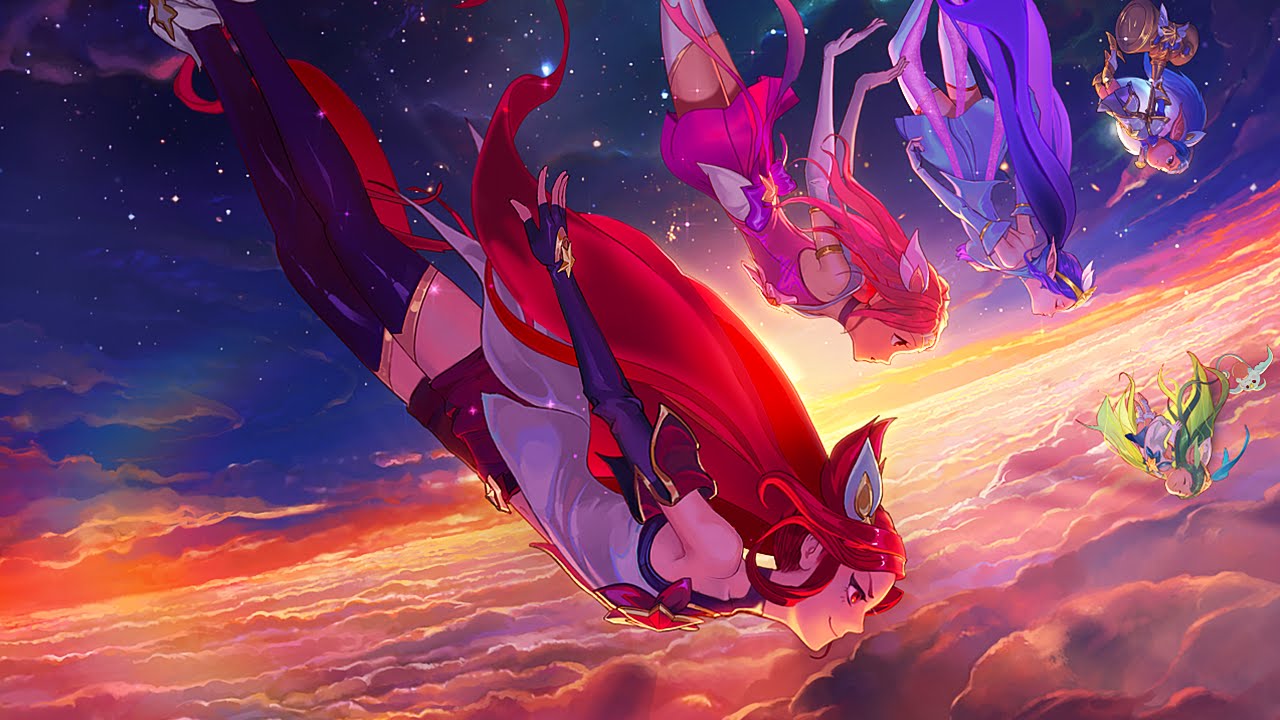 Posted by Dungeons, Dragons, and Stuff at 1:51 PM No comments:

Would it be ridiculous to make a module like this?

Follow the main road to the T and take a left
Small house on the right, gather salt from field, watch for scarecrows
Cut through field till small creek
DO NOT DRINK FROM THE CREEK IT SEES YOU
Follow the for thirty paces and cross on the brown rocks
You're now in the Burrow-Woods
Moss on trees indicates fairies, stop
Find cave nearby, collect green flowers near slumbering red panther
(these ward fairies)
Go back to the exact spot you crossed the creek and recross it twice (you're now back in the Burrow-Woods)
Follow a deer path until pond, drink from pond
One person (ONLY ONE) swims to bottom to retrieve obsidian clam
REST OF PARTY!!! Watch for bat-owls in the trees, they attack after clam is touched
Remove pearl from clam (obsidian clams can only be opened with diamond-tipped tools)
Climb tallest tree and hold pearl in the sun all day
At night, light from pearl will make path, follow it
Do not follow the green path that comes just before dawn, massive treasure but guarded by assassins
Reach house at sunrise, give guardian an offering from a bloodied god and she will let you pass
Read the oldest book in the house to learn forgotten spell, fight the lawful spirit that tries to steal your identity
Follow path outside of house, take a right, then a left, then another right
Go around village up ahead (full of demons)
Watch for assassins
Hire the caravan at the crossroads, if you reach Embersmarch you've gone too far
They'll ask if you want to go to Bethammer, say yes but slip fifty gold to driver and say "but first let's go to grandma's house"
Trip takes several days, contemplate life, wonder on the emptiness that led you here
When wagon goes off road, do not sleep
At the base of mountain, sacrifice the scapegoat (you did bring one right?) and cast the forgotten spell
Trapped demon will possess goat
In exchange for a favor, goat will pull cart up the mountain.
Griffon-masked men live in the mountain, avoid at all costs (they can't fly but they fight on horseback with whips, you'll know you're too close when you see bodies handing from the cliffs from vine-nooses)
Treasure is located near cave around peak, cave is fake, scrape the paint from the mountain side to reveal vault door, put the obsidian clam's pearl in the third slot from the top right
Gather the lost treasure of Drake Vayoom, sky pirate
Posted by Dungeons, Dragons, and Stuff at 11:47 AM No comments: